The Scottish Taxes Policy Forum (STPF) was formed in 2017 by the Institute of Chartered Accountants of Scotland (ICAS) and the Chartered Institute of Taxation (CIOT) to collaborate on technical analysis of Scottish tax matters. The group aims to produce and build alignment around expert opinions that are clear, realistic, accurate and politically neutral.

The group has recently published a discussion paper, “Devolving Taxes across the UK: Learning from the Scottish Experience”

“Twenty-one years after the people of Scotland voted in favour of a Scottish Parliament with tax raising powers, this paper considers the implementation of the devolved tax powers in Scotland and asks, from an operational perspective, how well ‘Scottish taxes’ are working for Scotland and for the rest of the UK. The Scottish Taxes Policy Forum (STPF) makes a number of observations that should be considered by policy makers and asks some key questions that require further consideration.

The STPF proposes further strategic engagement with government, politicians and wider civic society, with the aim of promoting greater public awareness and understanding of Scotland’s changing tax landscape and its interaction with the wider UK tax regime.”

The overarching ‘Big Question’ posed by the paper is: “Is the current devolution model delivering on its potential? ”

Appendix 4 to the paper lists almost 30 key questions, the answers to which will contribute towards answering the Big Question.

If anyone is looking for a route to impact from their current research or has students looking for inspiration to establish their research questions, the paper would be worth a read.

Well worth a read anyway for those of us (me included) who need to catch up on what’s been happening to the tax system in the UK. 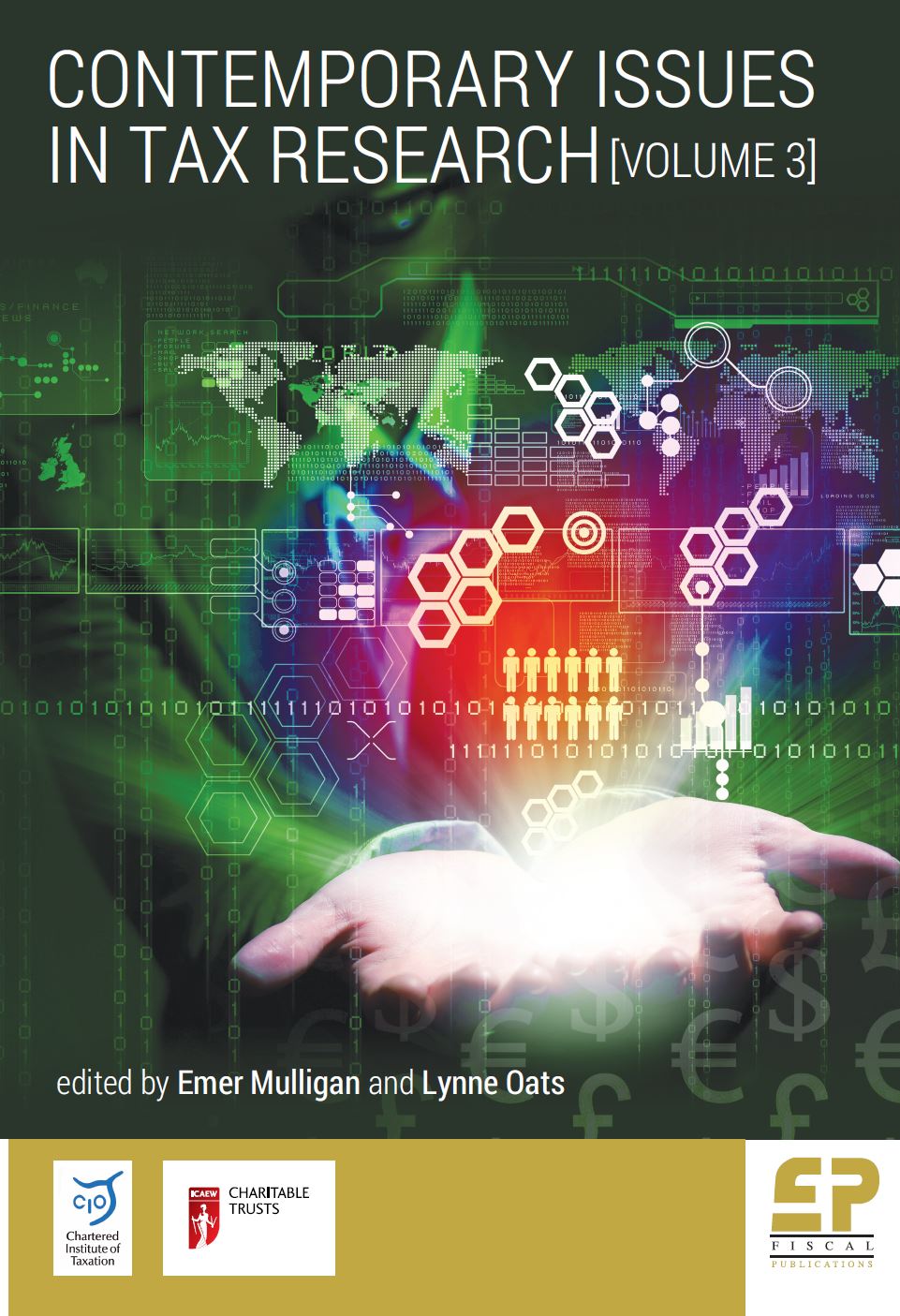 There are no upcoming events at this time.

do join us tomorrow at 12.30 - 1.30pm for our next @UoBCHASM public seminar exploring who benefits from 0% and exempt rates of VAT - speaker Dr Micheal Collins of @ucddublin - more details at https://birmingham.ac.uk/research/chasm/events/2021/who-benefits-from-exempt-rates-of-vat.aspx

For example, did you know that revenues from environmental taxes🌿stood at 2.4% of the EU's GDP in 2019?

#Singapore will extend its goods and services tax (#GST) regime to low-value goods imported into the country in a bid to modernize its tax regime in response to the growing digital economy.

The tax preference for capital gains turns 100 this year, making it nearly as old as the income tax itself. And while the preference has been revised and reformed many times, it’s survived nearly every attempt at outright repeal.

What is a digital tax? How does it fit within existing taxation frameworks? What is the effect on economic activity and who bears its economic incidence? By Robert Breunig @ANUCrawford #TTPI with Clara Hathorne. #austax https://buff.ly/38aknnb