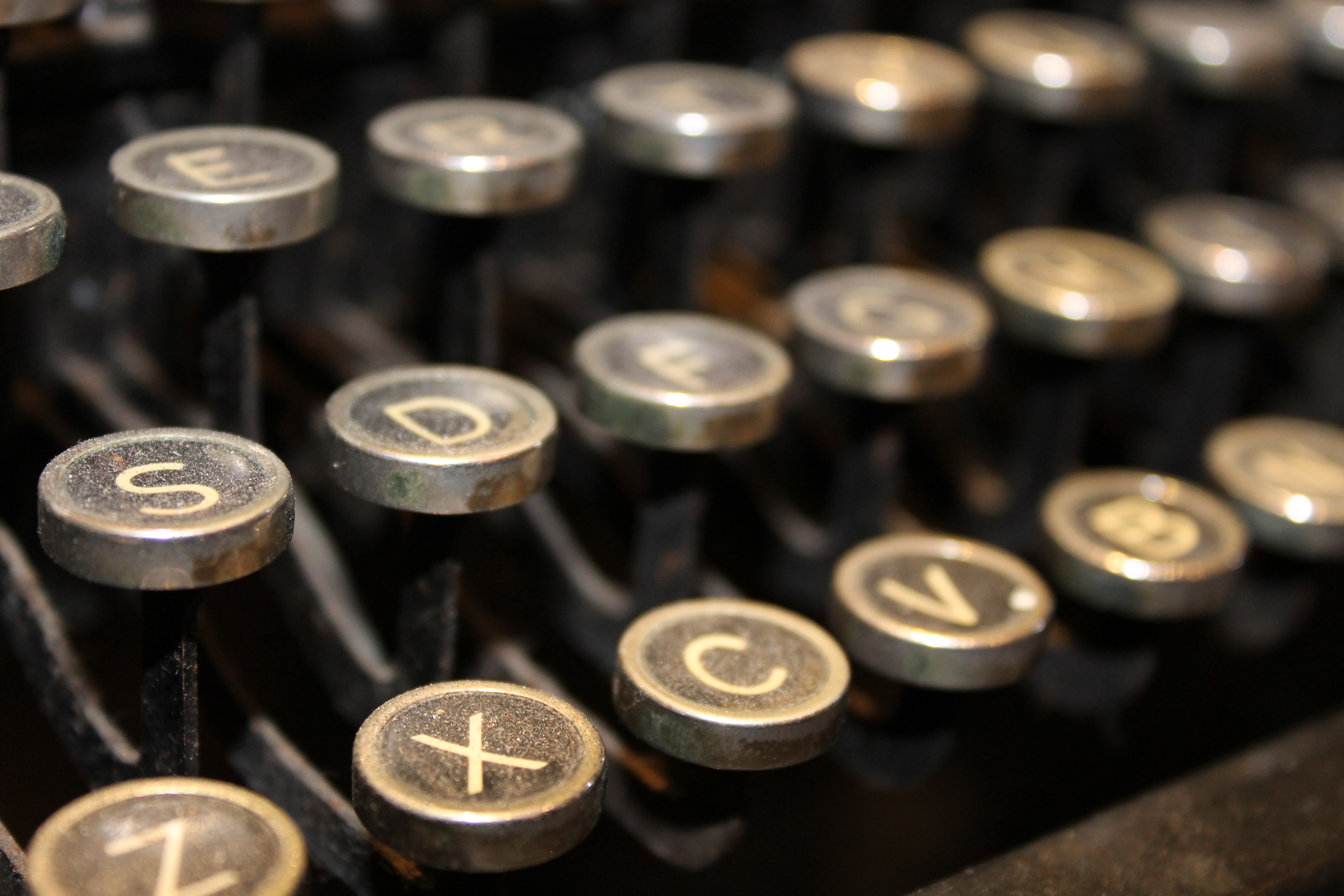 For those of us who teach tax (or who are still ‘young’), the ICAEW has launched a tax essay writing competition for “students and young professionals” with the aim of promoting thought leadership more widely. For the purpose of the competition, young is defined as 30 or under.

Essays should be between 2,000 and 3,000 words and must cover one of the identified topics from the ICAEW website. These are:

GAAR: effective governance, or sticking plaster for a gaping wound?

The general anti-abuse rule (GAAR) legislated in Finance Act 2013 forms part of the UK Government’s commitment to combat tax avoidance and evasion. This will potentially have far-reaching implications for tax planning, but is it really going to work? or will a new set of loopholes move in to fill the void? Can you suggest a fresh, workable, transparent approach to this seemingly intractable problem?

Cross-border tax treaties: harmonisation or discord in a minor key?

Harmonisation of corporate taxation, especially across the 15 Eurozone countries, is a major topic of discussion at the moment. The interest is based on a presumption that tax competition is resulting in a shift in taxation away from taxes on mobile capital and towards taxes on comparatively immobile labour, and by a concern that this development is harmful for employment. However, both the presumption and the concern are a matter of debate among commentators. What mechanisms would you suggest in order to ensure fairness, ease of implementation and transparency in cross-border tax?

RTI: remedy or recipe for disaster?

Real time information is seen as crucial to the new universal credit (UC) system in the UK. The first months of RTI have been subject to the usual teething problems and a lack of certainty persists regarding the extent to which small businesses will be able to comply when the reporting easements end in April 2014. The big question is: is RTI up to the job? Can you suggest a better way of gathering the necessary data for UC that presents less of an administrative burden for business and still delivers on requirements?

Equitable tax simplification: is a flat rate approach too much of a mountain to climb?

The recent financial crisis has thrown into sharp relief the amount of tax paid in the UK by the comparatively wealthy in society. While all seem to agree that individuals should pay a fair share, the 50% top rate has been replaced by a 45% rate and some commentators are questioning the fairness of tax banding and promulgating a flat rate approach. Would this be a better way?

Pay as you consume: direct or indirect? That is the question!

The choice between direct and indirect taxation is one of the oldest issues in taxation policy. It raises challenging policy questions and has spawned many divergent solutions in the quest for the optimal mix. Can you suggest a new, workable, fair and transparent approach?

IHT: dying for a fair deal?

There are only two things certain in life: death and taxes – but is it fair to tax the estates of individuals who have already paid their dues on their income while alive? The revenue is undoubtedly a significant valuable addition to the UK exchequer, but do you have a better, more equitable idea for raising revenue from the dear departed?

Saving the planet one tax at a time

Recent years have seen the implementation of a number of environmental taxes and initiatives including carbon taxes and carbon tax credits. These have been met with mixed receptions and in some cases very limited success. How can we use the tax system to promote environmentally sustainable behaviours in both business and personal life?

The full details of the competition can be found here, and the prizes are as follows:

Perspective: @UMichLaw professor Reuven S. Avi-Yonah considers the Biden administration’s Made in America Tax Plan, which would overhaul the corporate and international tax provisions of the #TCJA. https://taxnotes.co/3mBkOOa

Learn about future work that we will be carrying out to help countries reassess their #tax and spending policies in the longer run 🔍⤵️ https://twitter.com/OECDtax/status/1379747249601806336

Latest #OECD report to #G20 provides update on #taxpolicy during the #COVID19 pandemic—taking into account #tax measures introduced across 6⃣6⃣ jurisdictions since the outbreak of the pandemic.

In this newsletter is also a call for volunteers for a new Communications committee being set up by the TRN. Fancy being involved in developing future social media presence for TRN? please respond to @andylymer as TRN Chair by 16th April (more details in newsletter link below)